Many of us are use to seeing a best (or worst) dressed list for the Grammy’s and Oscar’s, however this time around, it’s for the 2010 Winter Olympics Parade of Nations that were part of the opening ceremonies this past Friday. While it is most certainly appropriate to wear sweat suits, snow gear or down jackets as an Olympic athletic team, my votes go to those teams that were able to balance the sporting gear with some genuine style.

Not so difficult to guess that one of the most fashionable countries in the world would be in the top five.
If it weren’t for the sneakers that don’t really match the style of the coat,
they would have been higher up on the list…still very nice though. 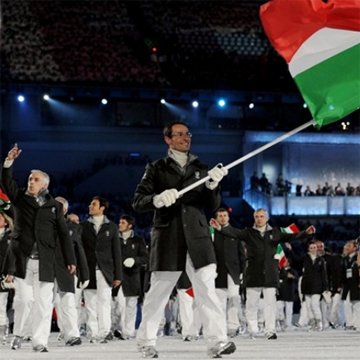 No, it’s not Harry Potter and his friends…it is the very chic
Serbian Olympic Team looking quite dapper if I may say so. 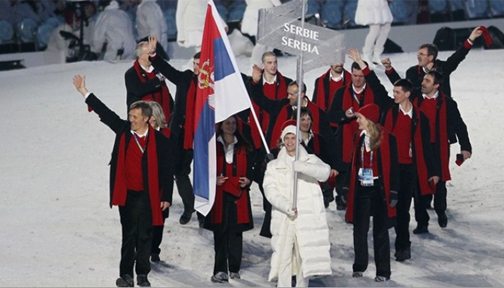 Taking the prep school look to the next level.
I love how the women are wearing purple. And the gold buttons…very classic. 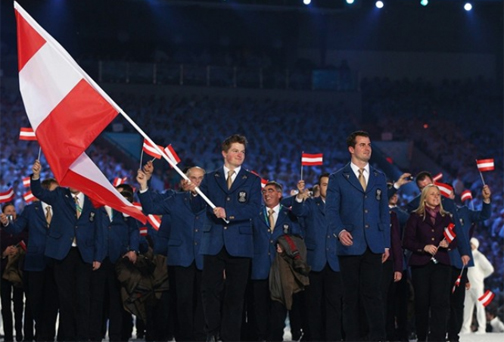 Coming from the home of Princess Grace (Kelly) Rainier,
it was almost a given that they would be stylish.
The argyle V-neck sweaters on the ARE were brilliant and the
red double-breasted jacket on the woman is darling, especially with the argyle pocket detail. 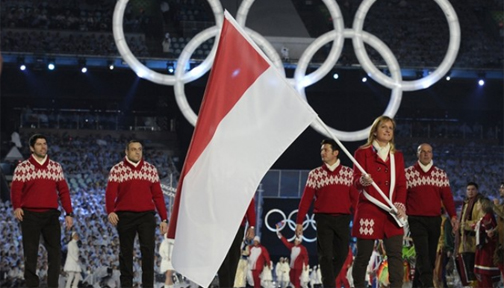 1. GREAT BRITAIN
Need I say more? The women with the crisp white jackets, with a layer of navy blue beneath and a bright red beret. What about the blue and red detail of the turtleneck sweater? Genius! The men’s look…very classic, but with some street edge…very hot (only please don’t wear the hats backward, gents…it’s so 90’s)! 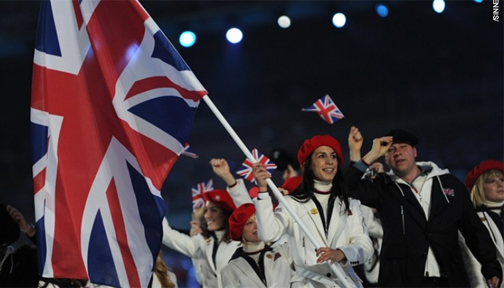 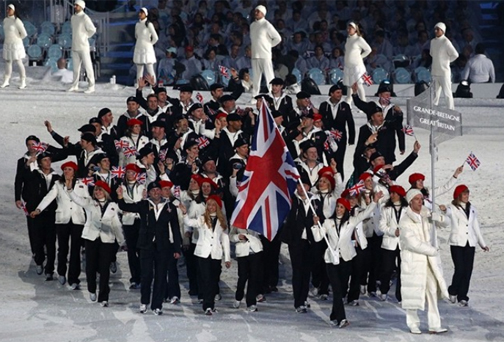 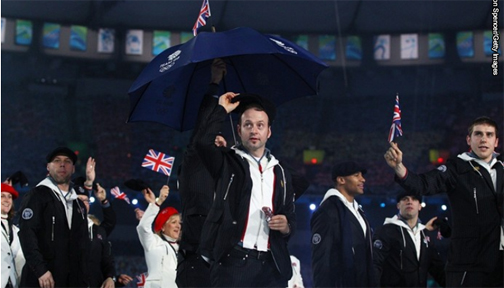 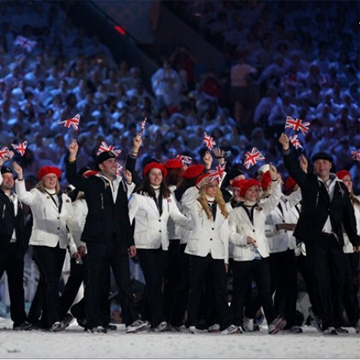 This must have been a tough night for Georgian team, after having lost one of their team mates, Nodar Kumaritashvili, to a tragic accident during practice. In memory of their dearly departed team mate, they each donned a black band around their right arm. I send my deepest condolences to Nodar’s family, friends and team mates. May he rest in eternal peace. 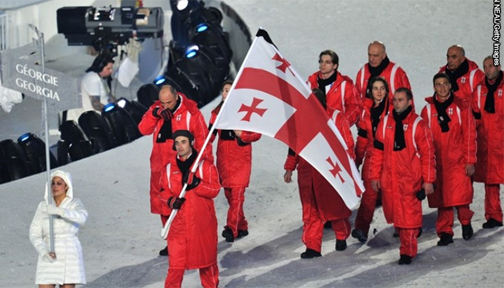 Most Patriotic: ETHIOPIA
I thought Ethiopia did the best job coordinating with their flag. 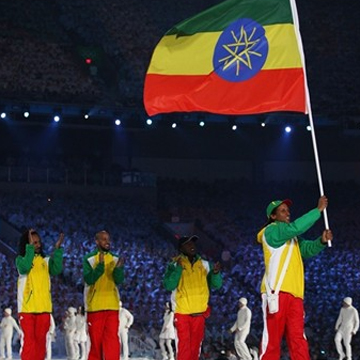 Most likely to open up a can of whoop ass (wait, can I say that on the internet?) and receive the most gold medals: UNITED STATES, of course! 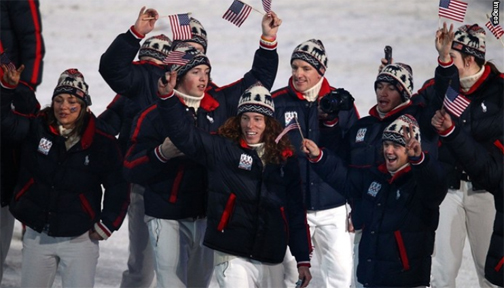