The first supermodel to be featured in My Little Boudoir’s Supermodel Sunday series is none other than the beautiful Naomi Sims. 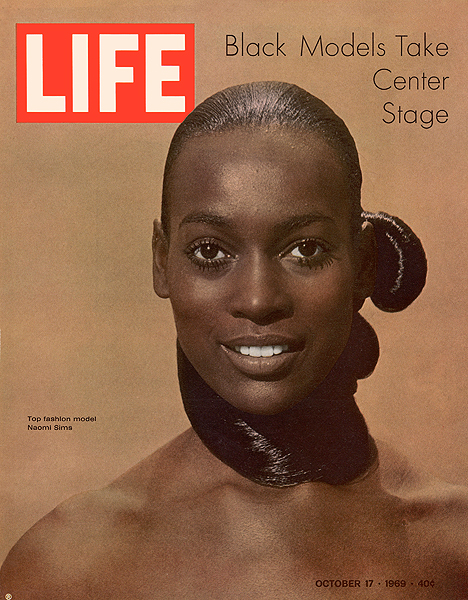 In my living room I have some vintage magazines displayed on the bottom shelf of the end table that sits next to the sofa. The one on top is the above Life magazine featuring the beautiful Naomi Sims on the cover. Displaying vintage magazines is a great decorating touch for the boudoir, too. They can be easily purchased at antique stores or flea markets, usually for a reasonable price ($5-$10 each).

Born in 1948, a young Naomi Sims got her modeling start in the late 1960’s. When modeling agencies turned her away due to racial inequality and outright discrimination, a determined Naomi went around them and approached the photographers directly. Gosta Peterson agreed to photograph her and featured her in the fashion supplement in the New York Times (August 1967). Regardless of this breakthrough, she still had difficulties signing with an agency. Eventually, through her hard work and perseverance, she began working with an agency and started a very successful modeling career, and within a year was earning a whopping $1,000 per week. To put this into perspective, the median household income in the U.S. at that time was around $33,000, which was made up primarily from working white men. Even today, most female models make between $250 and $1,000 per hour for a runway show. This is quite different from the public opinion that people have about salaries in the modeling industry.

Naomi’s determination for success didn’t stop there. She went on to grace the covers of many magazines like Essence and Cosmopolitan, and was the first black woman to be featured on many magazines, including Ladies Home Journal and Life. She was one of the pioneers of the Black is Beautiful movement. When she retired from modeling in 1973, she started her own company — a collection of wigs resembling straightened textured hair. She was also a published author of several books on health and beauty.

Sadly, Naomi lost her battle with breast cancer in 2009.

Please enjoy these lovely photos of the great Naomi Sims, an icon in American history that often does not get the recognition she deserves. 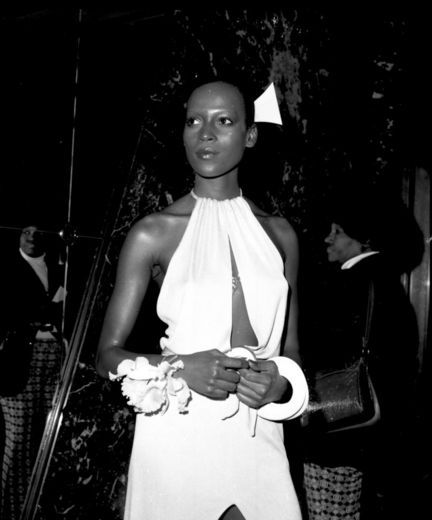 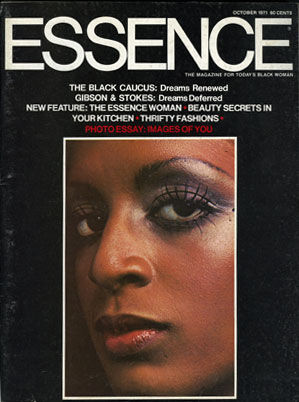 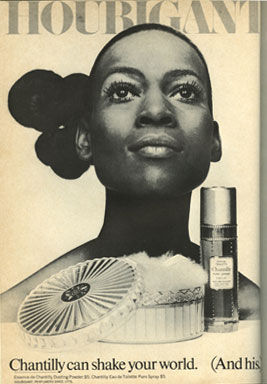 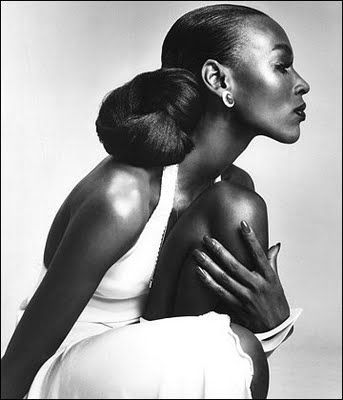 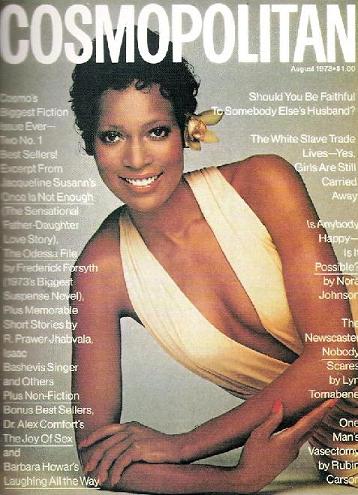 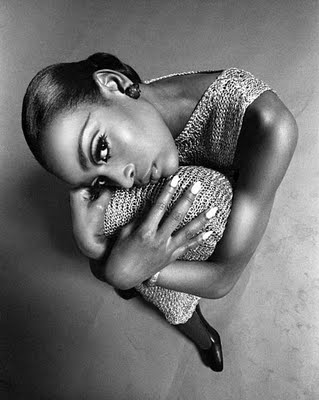 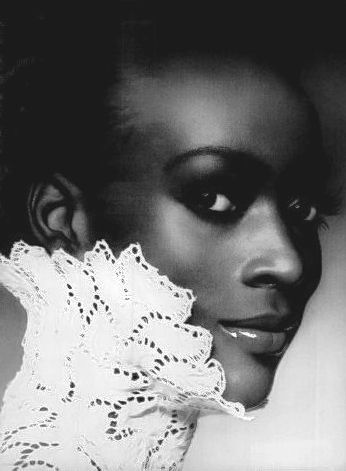 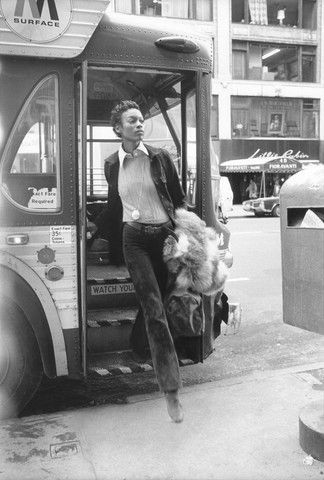 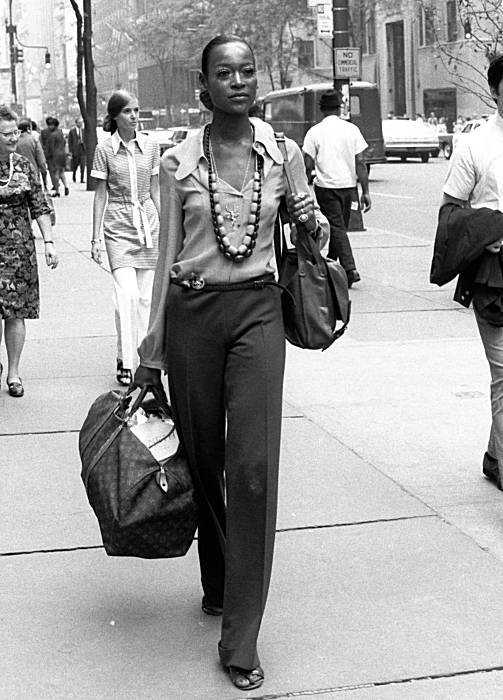 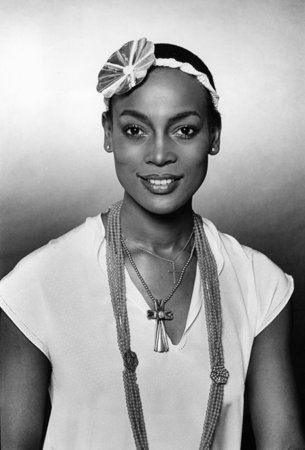