One thing I love to do when I have time alone is curl up and read a good book. Since, today, my bedroom serves as my “boudoir”, I usually lie in my bed to read. In my dream (and hopefully near future) boudoir (of my very own), I would lie upon something like one of these to read my book or magazine of choice: 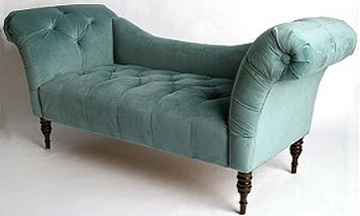 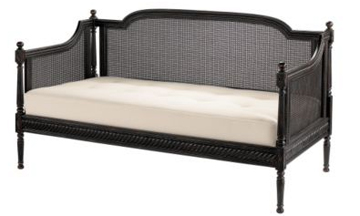 This past year, on a trip to Half Price Books, I was walking down the aisle of thousands of books and it was as though the heavens opened up and shone light upon a little blue book (ok, I have to admit, realistically it was probably the “Tiffany-blue” cover that caught my eye). I excitedly pulled the book from the shelf and read the title, “Summer at Tiffany”. What? Could it be? Judging the book by its cover (which I am known to do), it may as well have jumped off the shelf and into my basket. I knew this book was meant just for me. 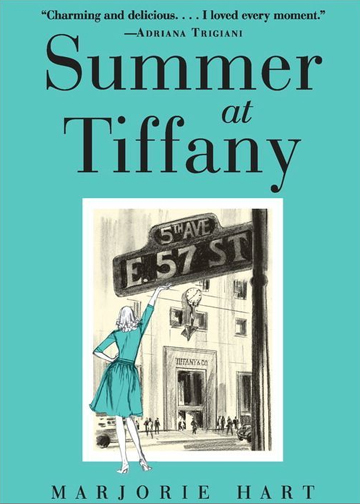 I have to say this was one of those books that I wanted to pick up during every spare moment. It is a true story about a young lady, Marjorie Hart (who is also the author), and her best friend, Marty Garrett’s, summer that they spent away from Iowa to experience New York City where they landed jobs at Tiffany & Co. The story takes place in 1945 and is the next best thing to a time machine for those of us who are captivated by that era and all things Tiffany & Co. 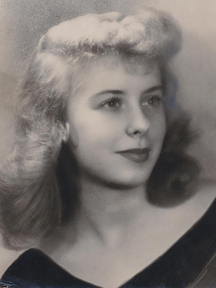 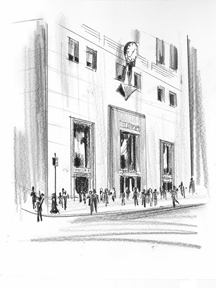 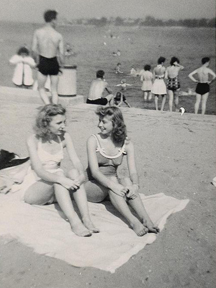 Here are two fun excerpts from the book:

The choices were staggering when you worked at Fifth Avenue and Fifty-seventh Street, the luxury corner of the world. A glance first at Mainbocher’s entrance (in case the duchess was in town), then to Bonwit’s, and Bergdorf’s, on to the rare-instrument shops, or to read The New Yorker in the lobby of the St. Regis Hotel. Also there was Sheila’s friend who worked at Saks Fifth Avenue. The day we heard that she’d been propositioned by the manager, we couldn’t run there fast enough to check him out. Ohmygosh! He was fat, bald and old…….. 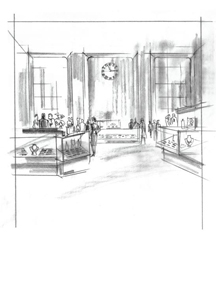 ……..THAT BIG CHANCE came the next afternoon when Mr. Hutchison carefully handed me a long, black velvet case. “They’re waiting for this in the Pearl and Diamond room,” he said, quietly.

Thrilled, I proudly made my way to the paneled door and entered the private vestibule. When I pressed the button on the elevator panel, it opened and I stepped inside. Not since I’d learned to drive had I felt that kind of power. After I pressed the “up” button, the door closed, and the elevator began to ascend. I reached in my bag for the case. I snapped it open……

Marty and Marjorie with their soldier dates harpercollins.com

Marjorie Hart, now 83, went on to hone her skill as a cellist. She went on to a profession in education at University of San Diego, where she was the chairman of the Fine Arts Department. She now resides in La Mesa, California. See more at summerattiffany.com or  harpercollins.com. 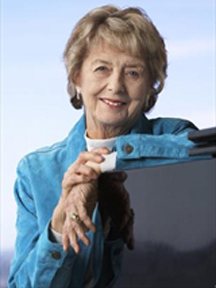 Summer at Tiffany is currently available in hardback only, but will be released in paperback in April 2010. This is the perfect book for a good boudoir read and looks so very pretty with its “Tiffany-blue” cover set upon the bookshelf once you’re finished.