If you’re like me, you probably know Sir Cecil Beaton best for his photography… 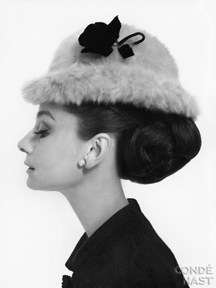 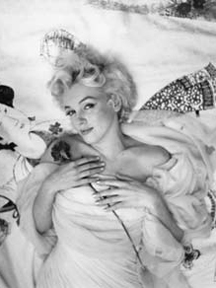 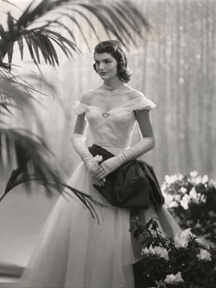 However, he was also known and very well respected for his work
as a costume designer, artist, set designer and published diarist. 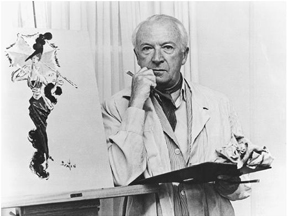 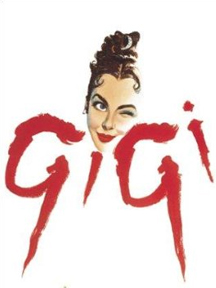 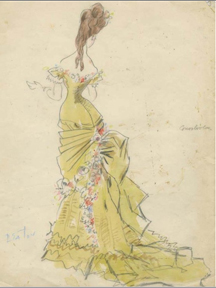 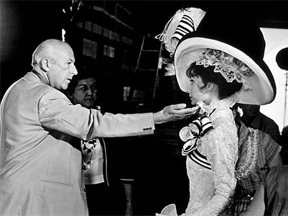 Now we can enjoy a bit of Cecil Beaton in our homes.
His sketches were reproduced into a creation of wonderful fabrics and wallpapers.
Here are some that I fancy. I especially love the Pelham Check. See more on cecilbeatonfabrics.com. 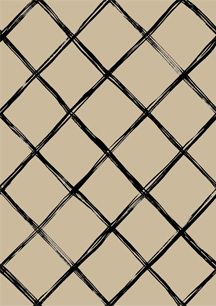 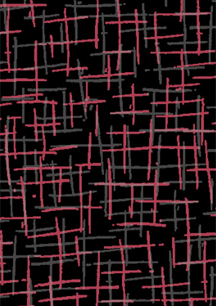 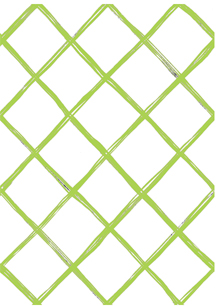 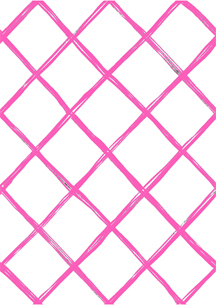 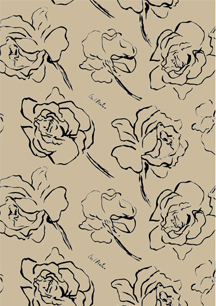 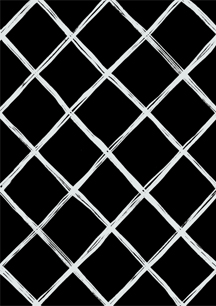 Here are some examples of the fabric put to good use. 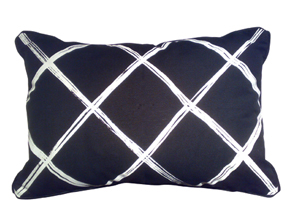 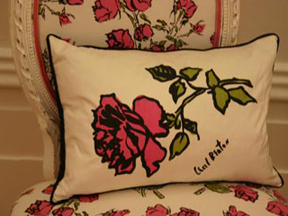 patterned after cecil’s design for zika ascher in 1948

Cecil Beaton was born January 14, 1904 and he passed away January 18, 1980. His career spanned five decades and he will forever be remembered as one of the greatest artists of the 20th century. 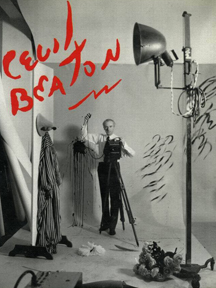 Today I will leave you with a quote from Sir Cecil Beaton of Marilyn Monroe:

‘She romps, she squeals with delight, she leaps onto the sofa. She puts a flower stem in her mouth, puffing on a daisy as though it were a cigarette. It is an artless, impromptu, high spirited, infectiously gay performance.’