For all of you fans of the silver screen that live in California, or who can make it there lickety-split, there is a fabulous festival that you must attend! 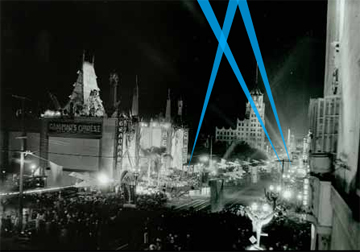 Turner Classic Movies (TCM) is putting on the TCM Classic Film Festival in Los Angeles, California from April 22nd to the 25th. 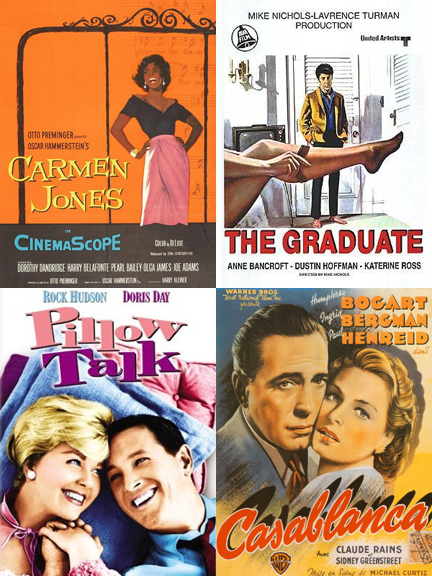 What’s even more exciting is that there will also be discussions, Q&A sessions, expert panels, book signings and more. Such events include a wide variety of industry insiders, experts, and even some of the actors and actresses themselves (like Angelica Houston, Martin Landau, Nancy Olson, Tony Curtis and more). 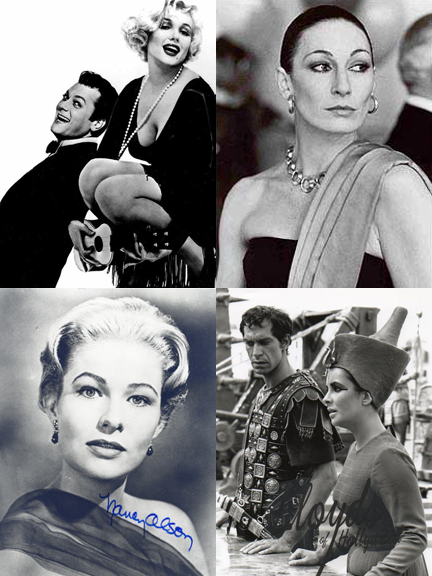 The festival events will be held at Grauman’s Chinese Theater, The Egyptian Theater, the Hollywood Roosevelt Hotel and Mann’s Chinese 6. These are many of the same theaters and places that were frequented by the stars of these very films -and- where many movie premiers have taken place. Oh, to feel the glamour of old Hollywood in person! 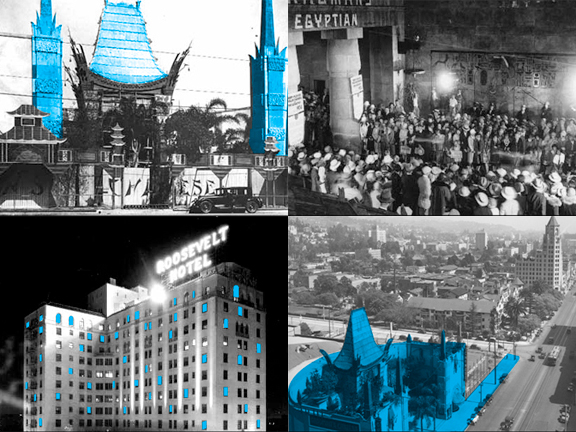 The tickets range in price from $20 for a single event to $499 or $599 for a full pass. Visit TCM.com/festival for more information and to purchase tickets. 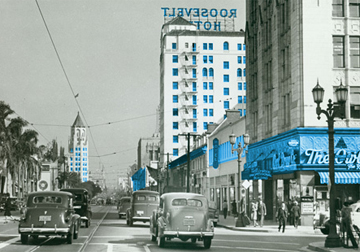 This event would probably be the next best thing to actually having lived back then to experience it. Although, to have the true glamorous Hollywood experience, one must retire to a luxurious boudoir at the end of the evening.