Sunday Mourning: Bumpkin on a Swing

Bump My Bouffant (…but wait…there’s more!)

Sex Kitten Bump. Beehive. Hair Bump. Bouffant. Bitch Bump. No matter what you call it, we’ll settle in the middle on “bump” for the purposes of this post. 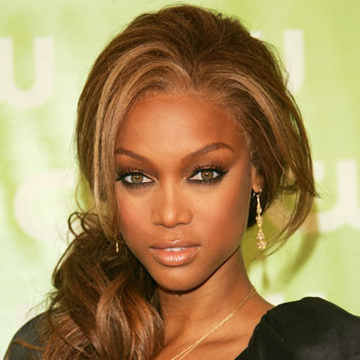 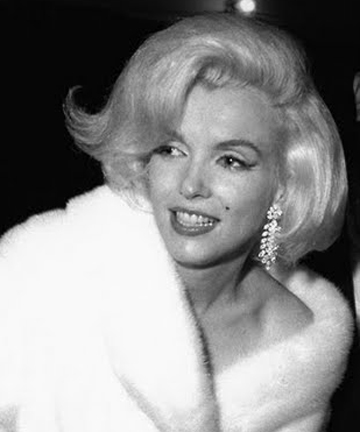 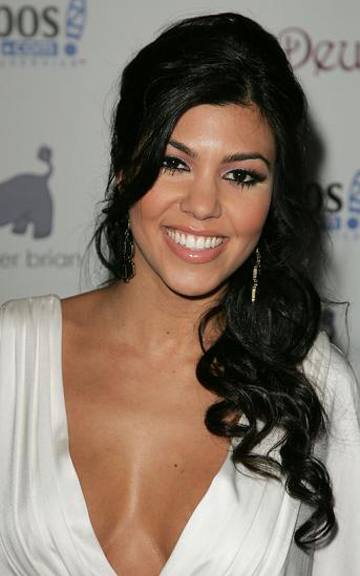 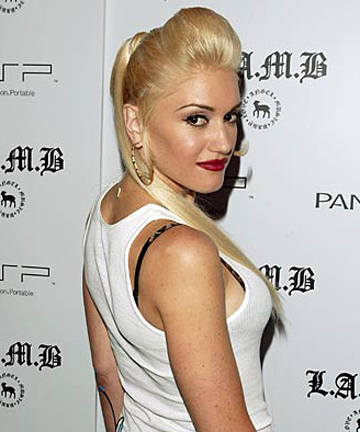 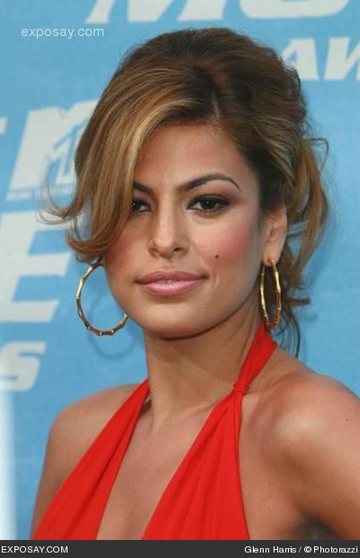 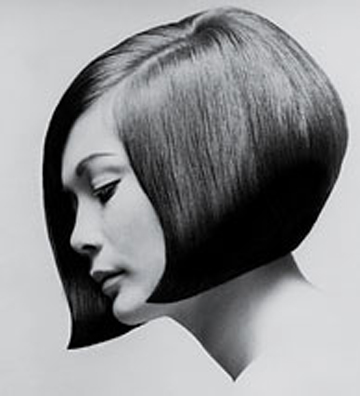 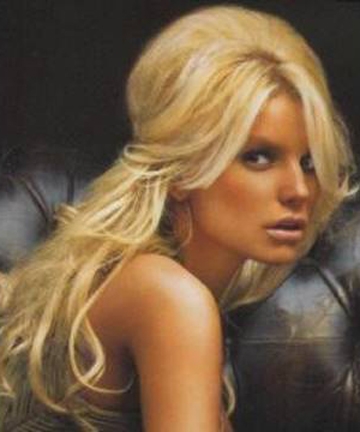 You’ve seen the infomercial for Bumpits. Promising to add instant hair volume, leaving you with the perfect “bump”. When I first saw the advertisement, I wanted them, but I wasn’t willing to pay the $20 + shipping for something that might not work. Then, the commercial became a household joke, because some of the “bumps” are so over-the-top that they look ridiculous. So, I never did fall for the “…and that’s not all” pitch.

Long before a Bumpits commercial and the debut of Amy Winehouse (whose bump is nasty, by the way), I’ve been a big fan of this hairstyle. To me, the look is beautiful, timeless, and yes, sexy. Though “bumps” of different varieties have been popular for centuries, the one I’m referring to was made popular in the 1960’s by fashion icons such as Brigitte Bardot and Jacqueline Kennedy. It has remained stylish ever since, with a recent resurgence over the last decade. 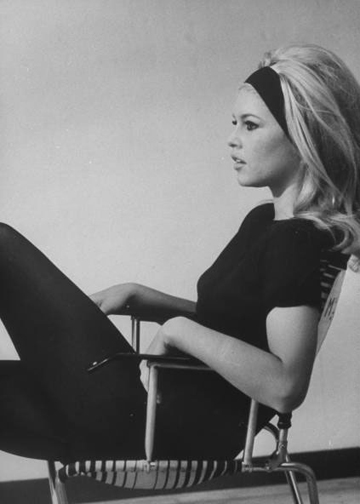 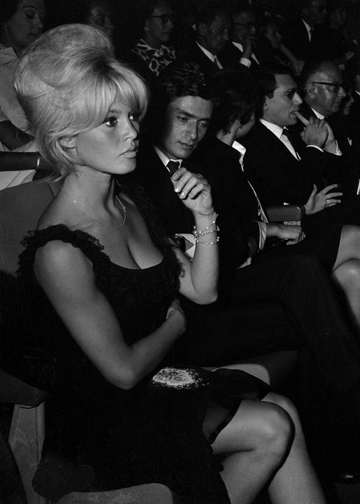 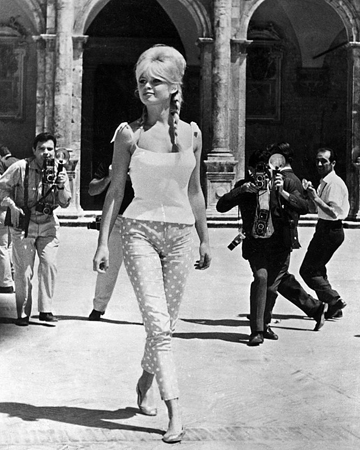 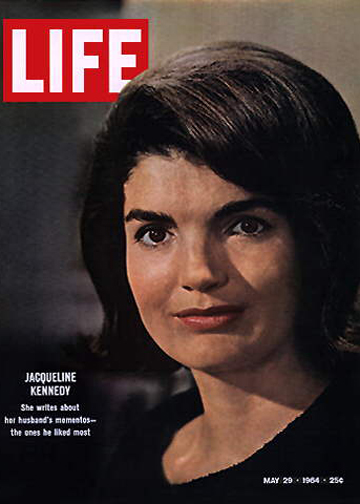 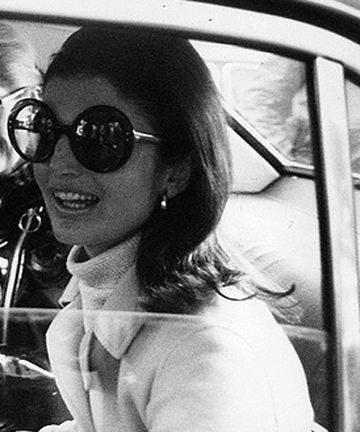 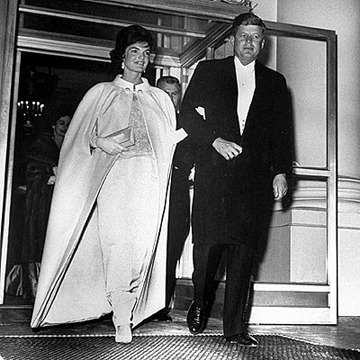 I, however, haven’t been able to do a good job achieving this look, because I have baby-fine hair that is on the thin side. It requires so much backcombing and hair spray, that it just looks frizzy by the time I’m done. And, when it does turn out right, it only lasts for a good 30 minutes before it’s flat again.

I recently attended a party at one of my best friend’s house. She was wearing a cute “bump” with a ponytail, embellished with a darling headband. Just like me, she was not blessed with thick locks. She pulled me aside and admitted that she recently purchased Bumpits and loves them. She bought them at her local Walgreens drugstore for a mere $10…and they worked! I was sold. I, too, would now own a set of Bumpits!

A few days later on a trip to Walgreens, I was in search of a set of Bumpits. No success. They had the Ped-Egg (BTW, I own this…and love it), Snuggies (I had a pink one, but got rid of it, because it always slips off my shoulders) and Kinoki Detox Cleansing Foot Pads (I secretly want these, too). They had just about every “as seen on TV item”, but no Bumpits! Not really thinking much else of it, I went on about my daily business, until a few days later, I stumbled upon a set of Bumpits at Ross. They were only $5.99! I snatched them up and couldn’t wait to get home and let the bumping festivities begin. 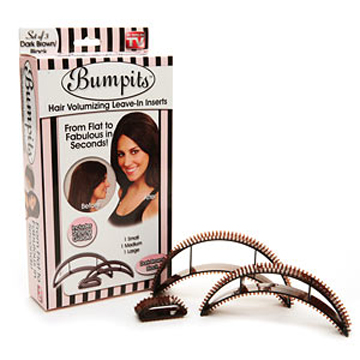 I am a little sad to report that they are not what they were all cracked up to be. I’m still trying though…

The big ones didn’t work well. There is no way I could wear one without a clip or ponytail in the back, because I’m sure it would slip out within minutes of leaving the house. Also, it is quite difficult to get my hair to cover it all the way. Part of the reason I don’t have enough hair to cover the big one is because I have bangs. Maybe if I had a thinner layer of bangs I would have more hair to comb back over the top of the bump. The only way I can get it to even remotely work is with a fair amount of backcombing and hairspray.

Now, on the contrary, I am quite fond of the one for bangs. I have been able to use it for a little bang bump in the front and also for more subdued version of this Jennifer Lopez look. 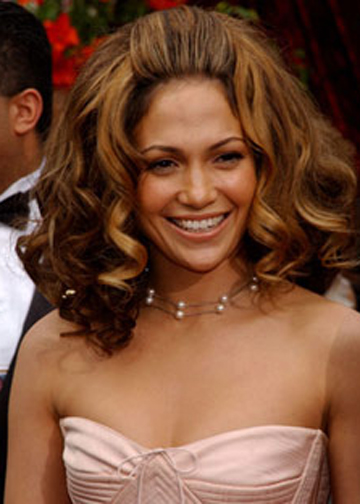 I found a few YouTube.com videos with tricks for using Bumpits with thin hair. I’m going to keep trying and I’ll keep you posted…

If you’re looking to try them yourself, and can’t find them at Ross, I also saw them at Wallgreens.com for $5.99. Here are some more photos for inspiration…. 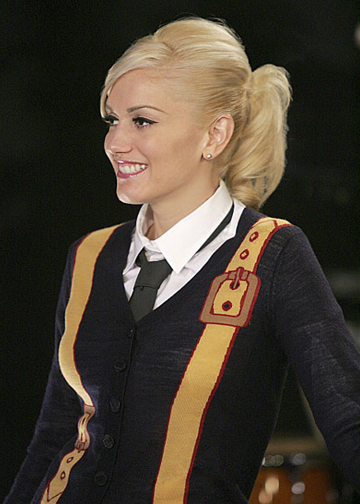 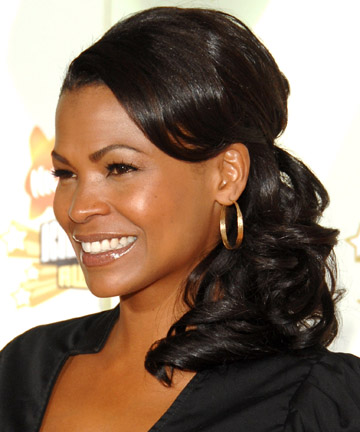 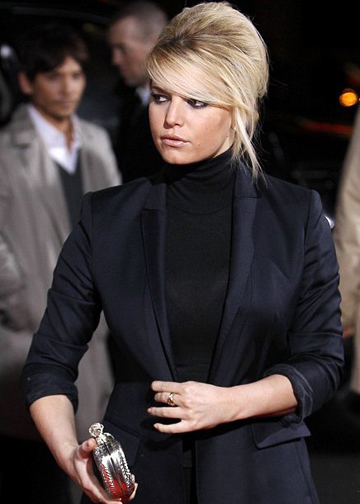 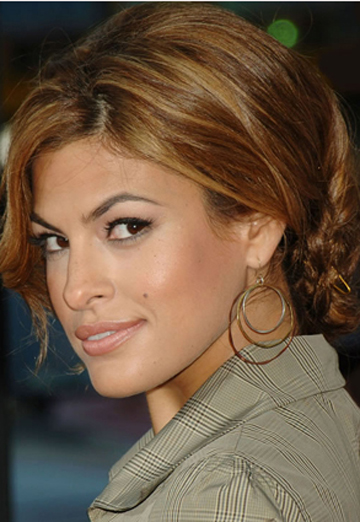 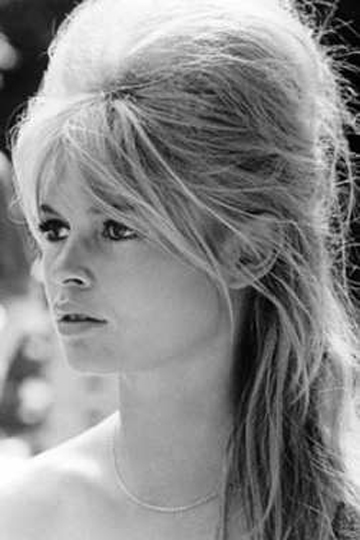